A first in 10 years for New Caledonia !

The port community now has the full version of Ci5.

The New Caledonia port community now has the Ci5 Port Community System with all the available import and export functions, along with advanced interfaces with the islands’ new customs system.  Over the past ten years, GIPANC, the company that manages New Caledonia port and airport IT systems, has been working closely with Marseille-based MGI to make New Caledonia a port of the future.

The adventure between the two companies began in October 2010 with the announcement that AP+ was being integrated to manage import logistics in Nouméa. Ten years later, on 2 November 2021, MGI announced the first ship call in Nouméa processed using Ci5, the new port community logistics system developed by MGI and operated in New Caledonia by GIPANC. Then, on 15 March 2022 the first export ship call was processed. All shipping activity coming in and leaving New Caledonia is now processed in Ci5. This last step marks New Caledonia’s transition to becoming a smart port, fully geared towards the future.

The first phase of the shift from AP+ to Ci5 began in May 2021, when MGI sent an initial team including Sylvie Lefebvre, Head of the Product and Quality Department, and Guillaume Ostermann, Nouméa Project Manager and Migration PMO, to define the principles and details of the system. Later, a second team from MGI, including Lefebvre, Ostermann and Rania Moutawafiq, Area Manager at MGI, provided tailored training to the clients to ensure that they had a perfect grasp of the system and were able to use it without any problems.

The second phase of the project took place in March 2022.  M. Ostermann identified all the client’s needs to provide support through the rollout of export functionalities and the implementation of interfaces with the Port Authority of New Caledonia. With the export functionality being new to the system’s users, additional in-person training was offered to Ci5 users. MGI provided customised support over five days to 84 people, including shipping agents, freight forwarders, cargo handlers and customs officials.

“Projects don’t happen by magic. It takes determination, perseverance and hard work,” states Sylvie Lefebvre, who has been working with GIPANC throughout this process and since MGI first began its collaboration with GIPANC. “These qualities are what have enabled GIPANC to help private and public professionals in the New Caledonian logistics sector harmonise and integrate their processes. Well done and welcome to the smart port era.”

“Improved dynamics and synergy between public and private institutions. Since the arrival of the PCS in New Caledonia, Ci5 has been a giant step in the widespread use of the tool for imports and exports across the territory,” says Guillaume Ostermann. 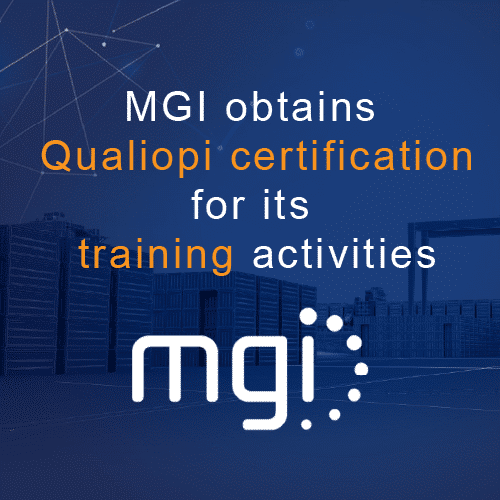 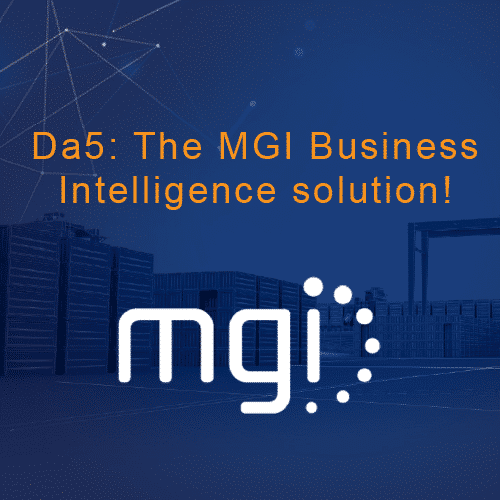 MGI may use cookies, including Google Analytics, to store your login credentials, collect statistics to optimise the functionalities of our website and create marketing documents adapted to your preferences.

We use cookies and third-party cookies to display ads relevant to your interests. You can select your advertising preferences based on your interests directly at Youronlinechoices.
More information is available on the "Privacy Policy" page.

If you disable this cookie, we will not be able to save your preferences. This means that every time you visit this site, you will need to enable or disable cookies again.

This website uses Google Analytics to collect anonymous information such as the number of visitors to the site, and the most popular pages.